Home » About Us » Jerry Kuo

Jerry Kuo is a native speaker of Chinese who grew up in Taiwan. He studied at Leiden University for a total of two years, including one year doing an MA which he completed. He is sworn translator of Dutch → Mandarin Chinese (Dutch certified translator registration 31769) and approved translator of Dutch Foundation for Literature.

Apart from commercial translation, he also engages in literary translation. He has won prizes for his stories and essays in Taiwan. Jerry likes to create good and smooth translations to Chinese.

Contact us to have Jerry Kuo translate your text into Mandarin. 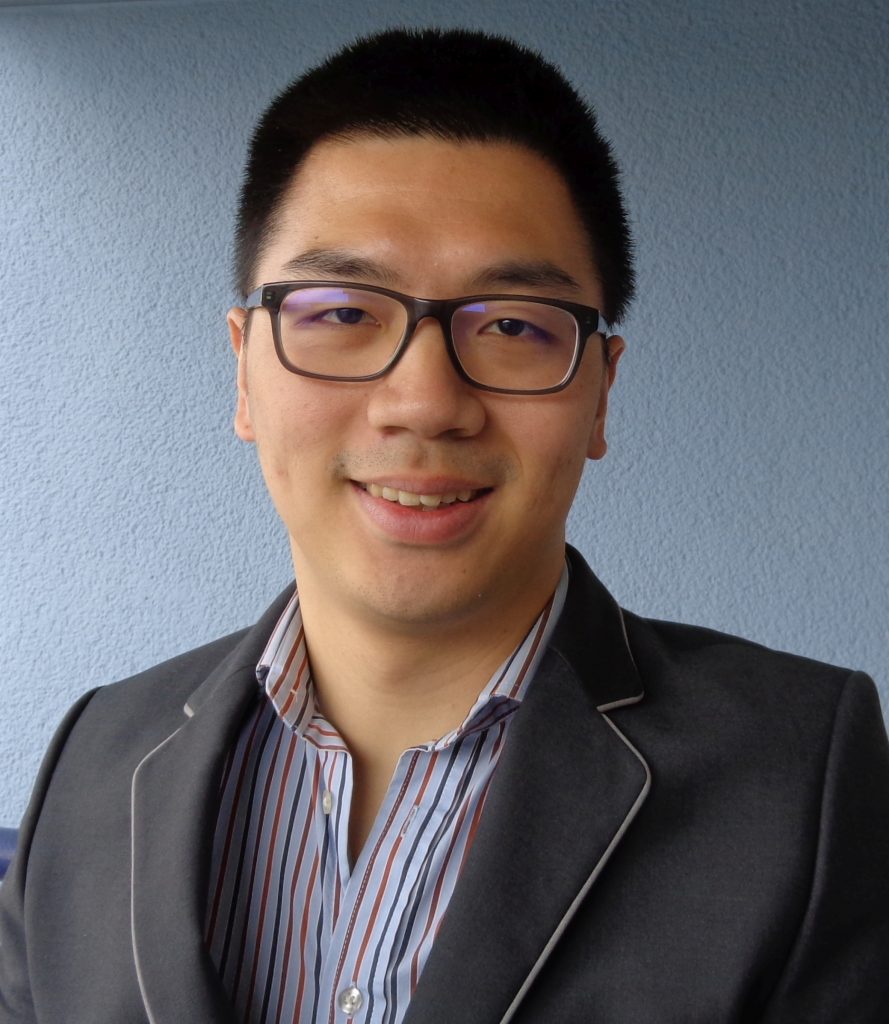